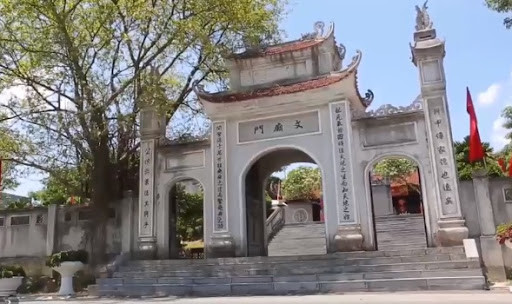 Bac Ninh is the first place where Confucianism was propagated in to Vietnam and became the senior Sinology of the country. Nowadays, in the province a huge system of tangible of culture relics of Confucianism still remains, namely Bac Ninh Temple of Literature, known as a symbol of competition-examinations and traditional fondness for learning, praising talents of the province.

Together with Hanoi, former capital – Hue, Hung yen province, Bac Ninh is the region which has big scale Literature temple. This is a popular site for tourists, researchers, organizations, and individuals, especially schools to come for worshipping and honoring students with high academic achievements, and commemorating former intellects. These activities play an important role in boosting and nurturing the fondness for learning of the province’s youth.