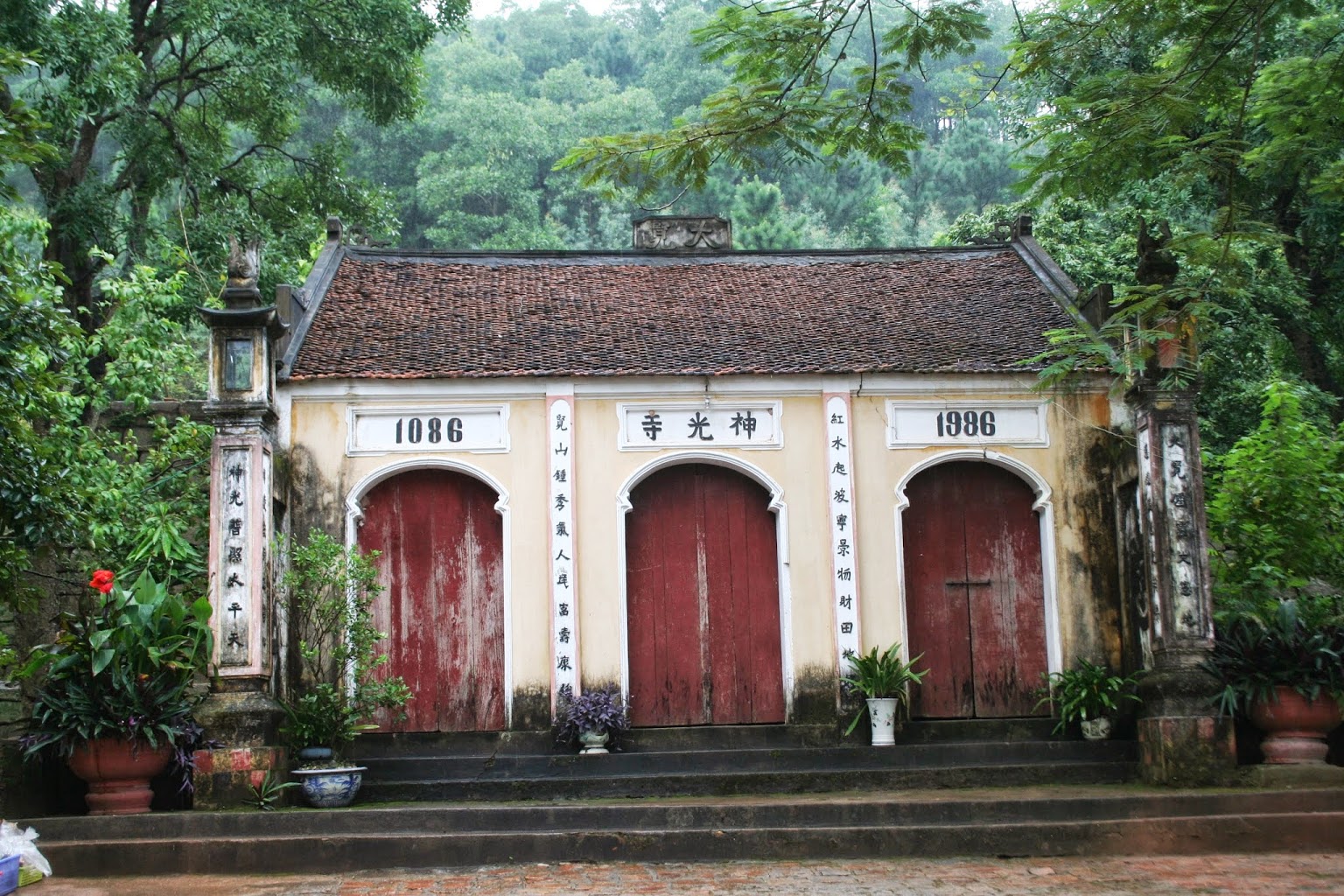 Dam pagoda has a 1000-years-old history, built in Ly dynasty from 1086 to 1094 by Queen mother Y Lan (aka Lady Tam) and King Ly Nhan Tong. At that time, the pagoda was a great site that welcame many kings and princes of ancient dynasties for sightseeing and praying. In Le Trung Hung period, in Dam pagoda, a big renovation was executed with a scale up to over 100 rooms, 4 huge levels of back ground from bottom to top with many architectural layers sculptures which implied profound Vietnamese thoughts and became the beginner in statue fine art in Viet  Nam. After nearly a thousand year, the ancient temple as well as towers no longer exist, but all the remains show a priceless heritage.

In 2015, the Bac Ninh government has approved the plan to rebuild Dam pagoda following former scale and stile with total square of 200ha, including functional sections and the biggest wooden structures in the country… with an expectation to make a hit to improve religious and cultural tourism of the province.

The pagoda’s festival is held annually in Lunar 7th, 8th, 9th of September and become a religious activity that deeply ingrained in the local people’s consciousness. In the festival days, thousands of domestic and foreign tourists come to Dam pagoda for sightseeing and praying.